It is named for Collet Barker, an early explorer of the region at the mouth of the Murray River. The 63,886 km² seat currently stretches from Morgan in the north to Port MacDonnell in the south, taking in the Murray Mallee, the Riverland, the Murraylands and most of the Barossa Valley. 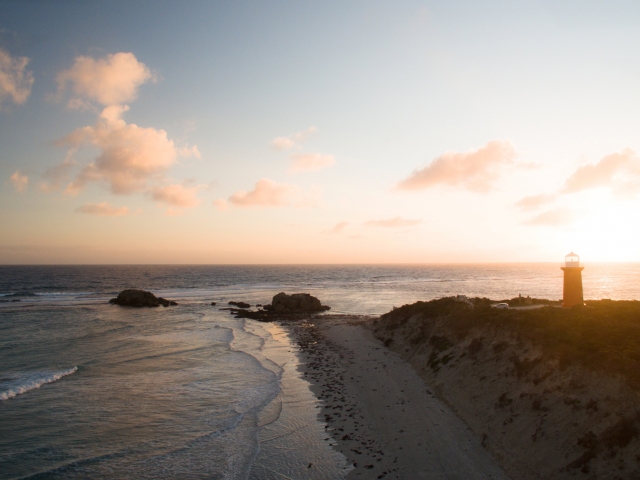 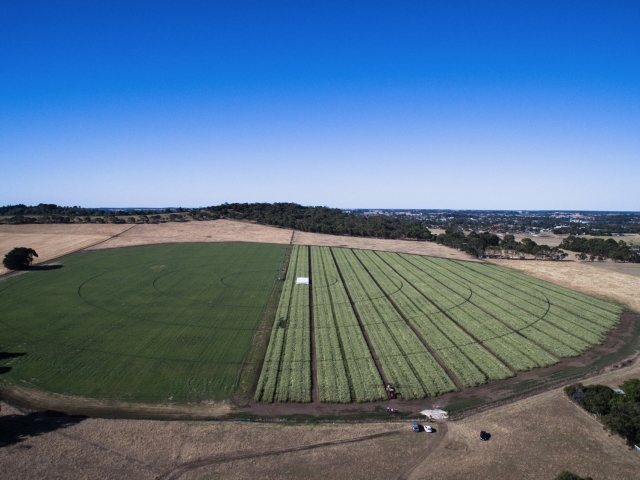 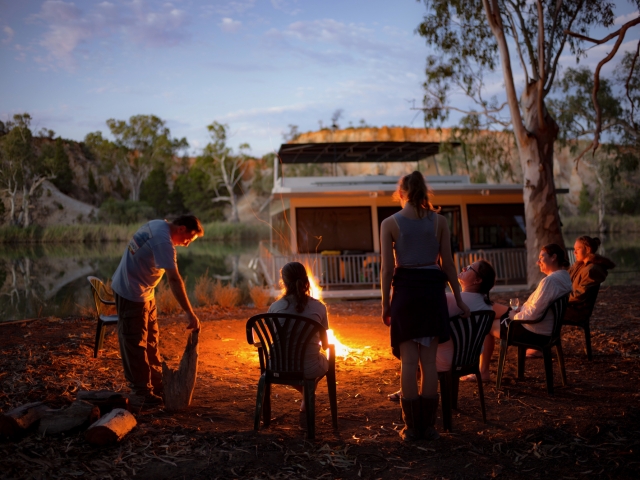 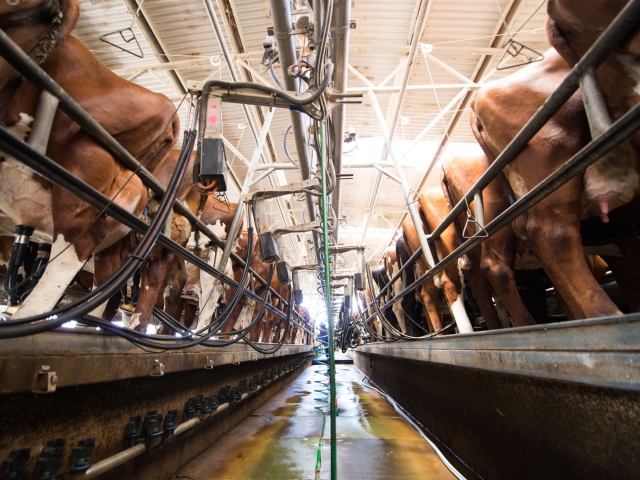 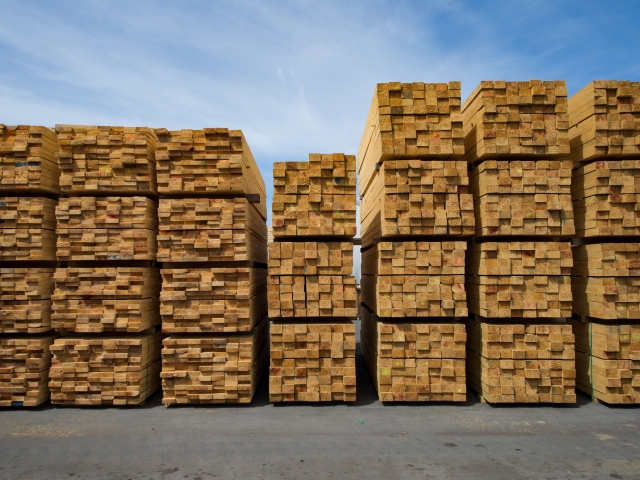 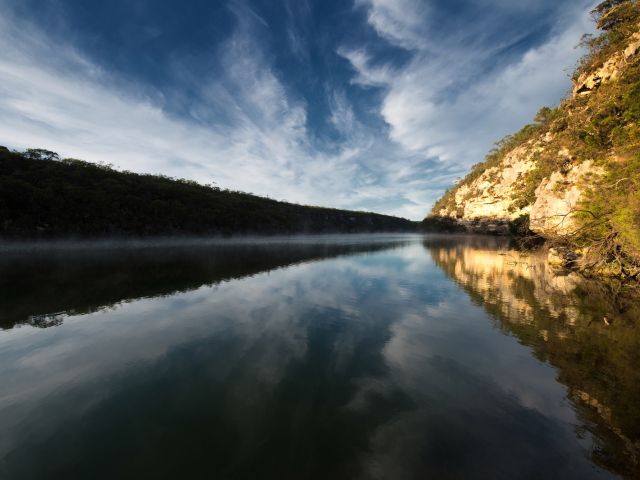 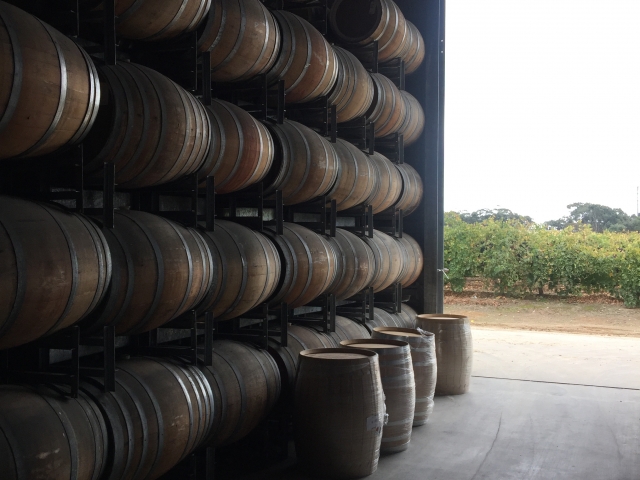 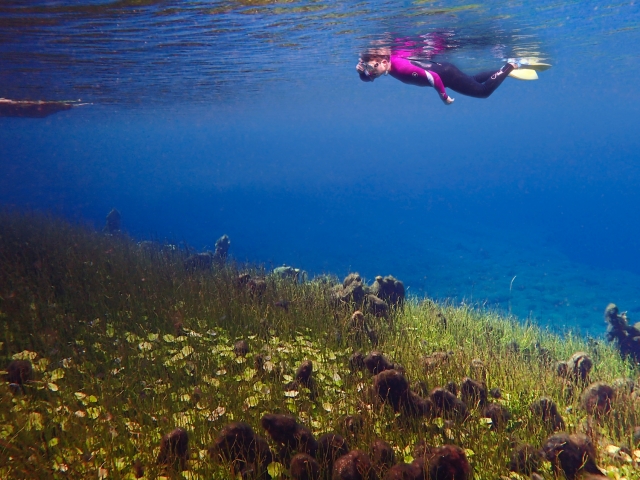 From Tony’s first speech in Parliament

Barker is an electorate that has delivered so much to the nation and sought so little in return.

It is an electorate whose economic strength is matched only by its diversity.

It is the engine room of regional South Australia, endowed with natural resources perfectly suited to the pursuit of agricultural production.

It is a place of natural beauty, from the volcanic region of the south to the river oasis of the north, from the rolling hills of the Barossa to the picturesque plains of the Murray lands and Mallee.

It is a place that boasts leading, world-class production of grain, vegetables, fruit, timber and livestock for meat and dairy.

These commodities link wine grape growers at Angaston, Waikerie and Penola, croppers at Karoonda and Loxton, plus livestock farmers at Lucindale, Meningie and Lameroo.

These commodities unite Barker and make it a truly strong and interwoven community.

Since its establishment following the redistribution of the former division of South Australia on 2 October 1903, eight members have served as the member for Barker.