Tony Pasin was born, raised and educated in Mount Gambier. The youngest son of hard-working Italian migrants, Tony grew up on the family farm and in his mother’s retail businesses, accordingly Tony knows the challenges faced by local families, the agricultural industry and small business.

Tony graduated from Flinders University with degrees in law and economics and worked as a lawyer in Adelaide before returning to Mount Gambier where he operated across the Limestone Coast, in partnership with his wife Fiona, the firm Pasin Lee Lawyers.

As the parents of two children Bella and Aria, Tony and Fiona understand the real challenges faced by families.

Tony has always maintained a strong interest in making a positive contribution to hiscommunity and to that end, served as a Councillor with the City of Mount Gambier between 2003 and 2010.

Being elected to the Federal Parliament for the first time in 2013, Tony prides himself on his ability to deliver real outcomes, having made positive changes that have improved communities across the 65,000 sq km electorate of Barker.

Tony believes strongly in being Barker’s voice in Canberra, not Canberra’s voice in Barker and works hard to ensure that the views of local communities are heard loud and clear in the Federal Parliament.

In June 2022, Tony was appointed to serve as Shadow Assistant Minister for Infrastructure and Transport and has a strong focus on improving the nation’s road infrastructure to see a safer and more productive road network, particularly in rural and regional Australia. 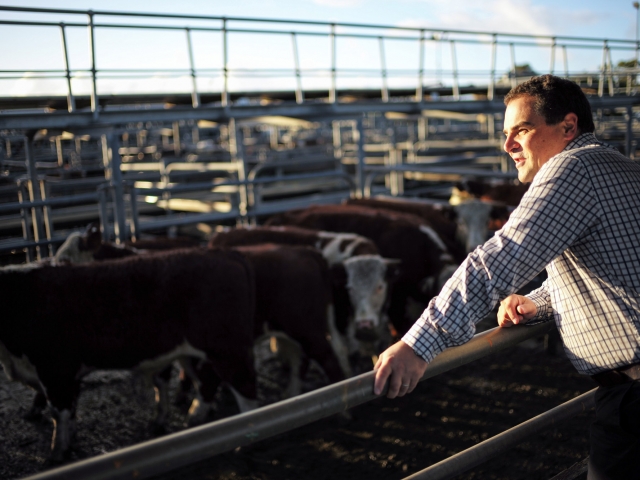 Cancer treatment should be closer to home for the health and wellbeing of the Limestone Coast community.
Join me tonight for a community forum to discuss this need.
5pm, in the Dress Circle, Riddoch Arts and Cultural Centre (Main Crn) Mount Gambier. ... See MoreSee Less